Studying the Ancient Peoples – The Minoans

We took an early flight to the island of Crete and started the day early in Knossos at the Palace of the Minoans. What a beautiful time to view the Palace. The weather was perfect. Not too hot not too cold.

The palace was constructed around 1950 B.C. but some parts of the palace pre-date that.

You might know the Minoans from the Greek myths of King Minos and the Minotaur.

The Minoans would have been a power at the same time that Abraham lived in Canaan. They were know as great traders and had a powerful sea culture.

One of the amazing parts of Minoan culture was how important women were to their community. There are “Linear B” tablets (a ancient language  that the Myceneans used)  that have been found that suggest that women actually owned land. “Knossian women were attested to as owning their own land, and were recorded in ways completely analogous [comparable] with male land holders,” writes Barbara Olsen, a professor at Vassar College in Poughkeepsie, New York, in her book “Women in Mycenaean Greece, the Linear B tablets from Pylos and Knossos” (Routledge, 2014).

Some of us talked about the myth of the Minotaur, and the story of the sacrificing of the 7 young women and 7 young men. We talked about the story of Abraham being asked to sacrifice Isaac. It is interesting to think about the ways Abraham lived and learning about the Minoans, who lived at the same time. It occurred to me the difference in the stories was the trust Abraham had in God.

If you don’t know the story of King Minos and the Minotaur. The story goes that King Minos was upset about how the Athenians had killed his son. So he ordered 7 young women and 7 young men to be sacrificed to the Labyrinth and the Minotaur every seven years. An Athenian named Theseus offered to go as one of the 7 young men on the third sacrifice. He promised his father that he would return and that if his ship returned with a white sail, Theseus had succeeded in killing the Minotaur. If it returned with a black sail, he was unsuccessful. King Mino’s daughter helped Theseus to not only kill the Minotaur but also find his way out of the Labyrinth. On his way back to his father, Theseus gets waylaid on an island to celebrate the victory and forgets to set the white sail. Seeing the black sail, Theseus’ father loses hope and kills himself.

On this third day of our trip, I found myself reflecting on the power of trusting in the Providence of God even if the signs say something else.

The Minoan Civilization ended around 1450BC. It is unclear why the Palace was abandoned. It could be one of three possible reason: earthquake, fire or invasion by the Mycenaeans (who we will learn about later). No matter how their culture ended, their art and engineering are inspiring to reflect and ponder upon. 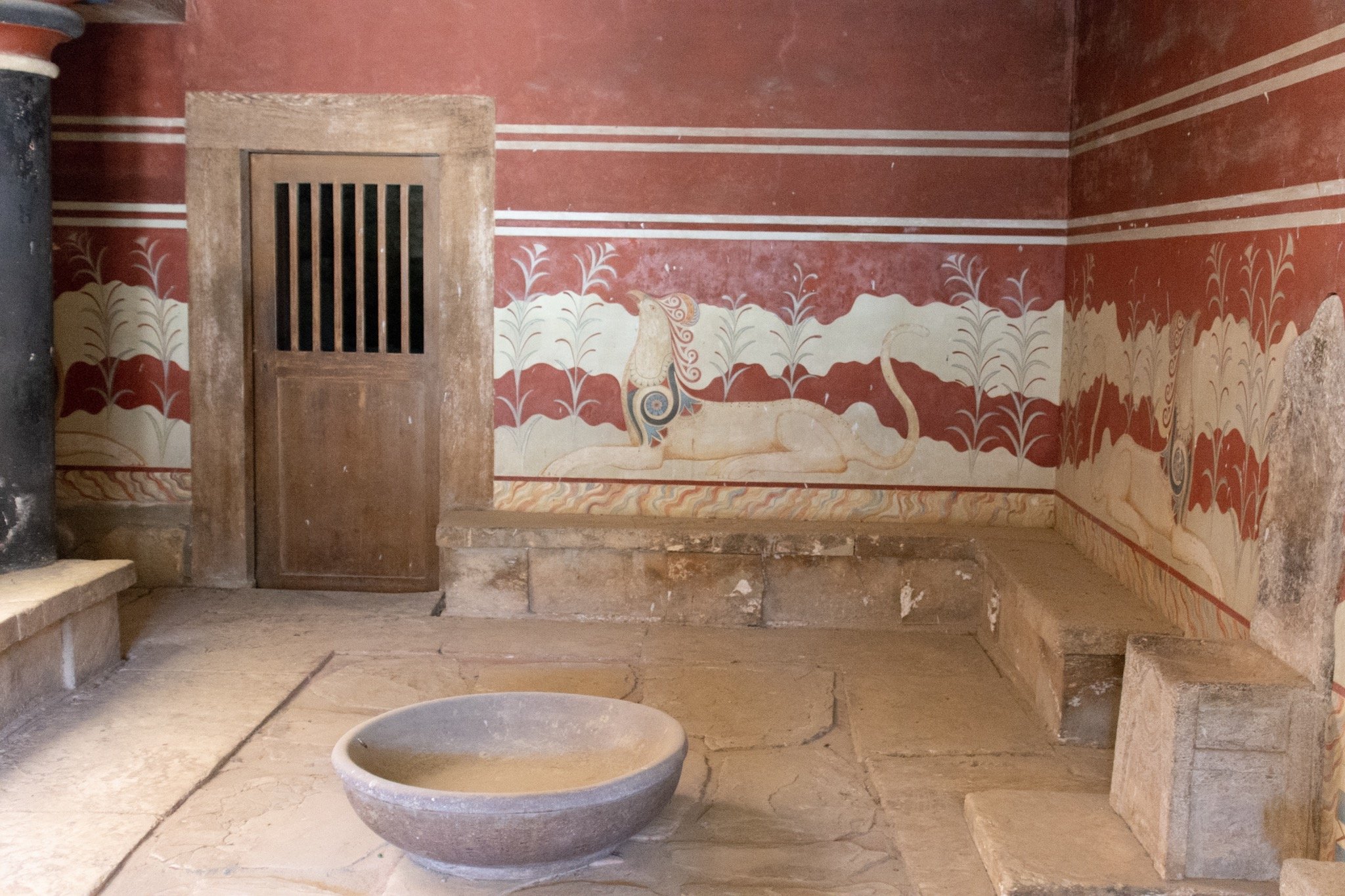 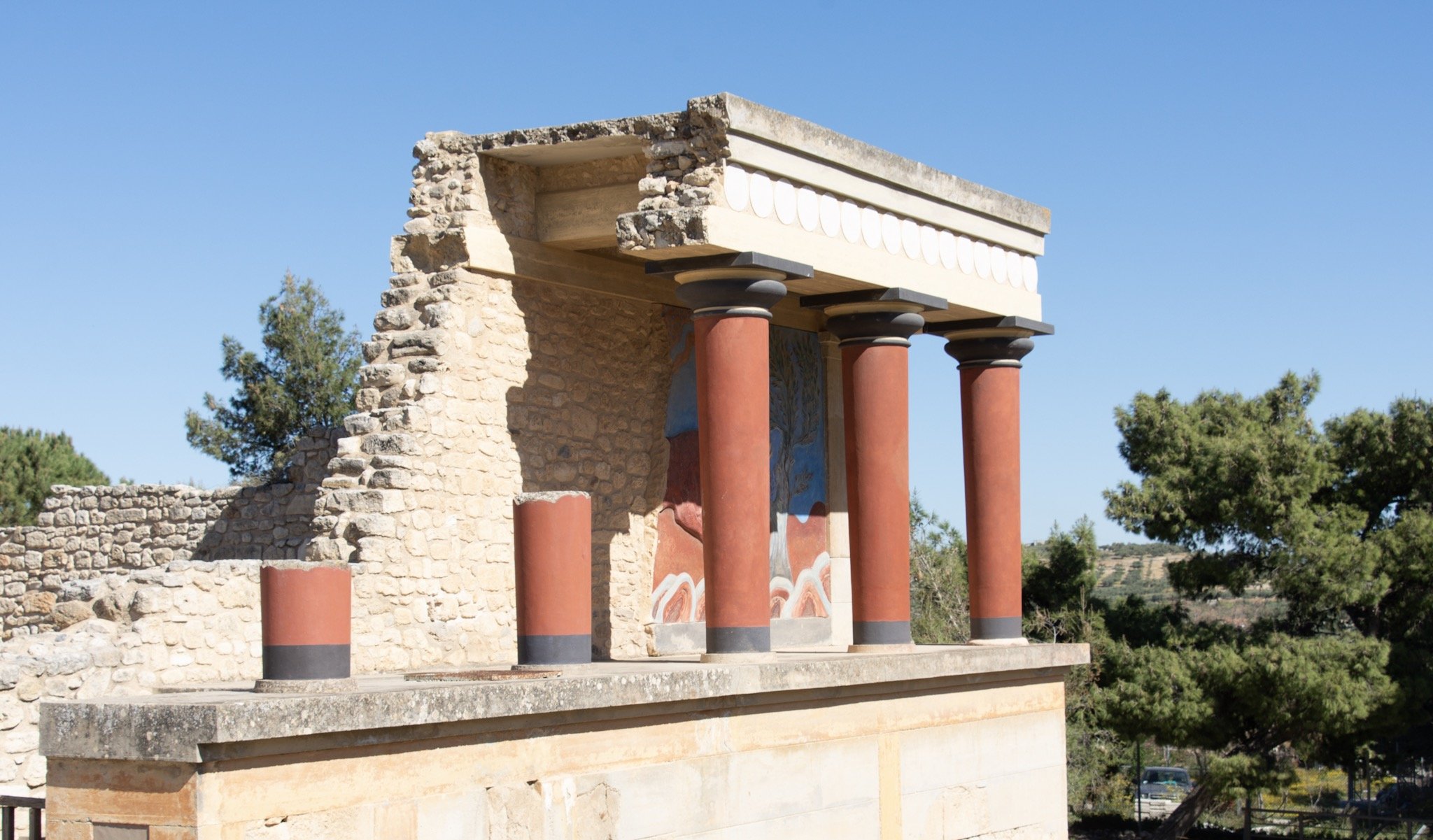 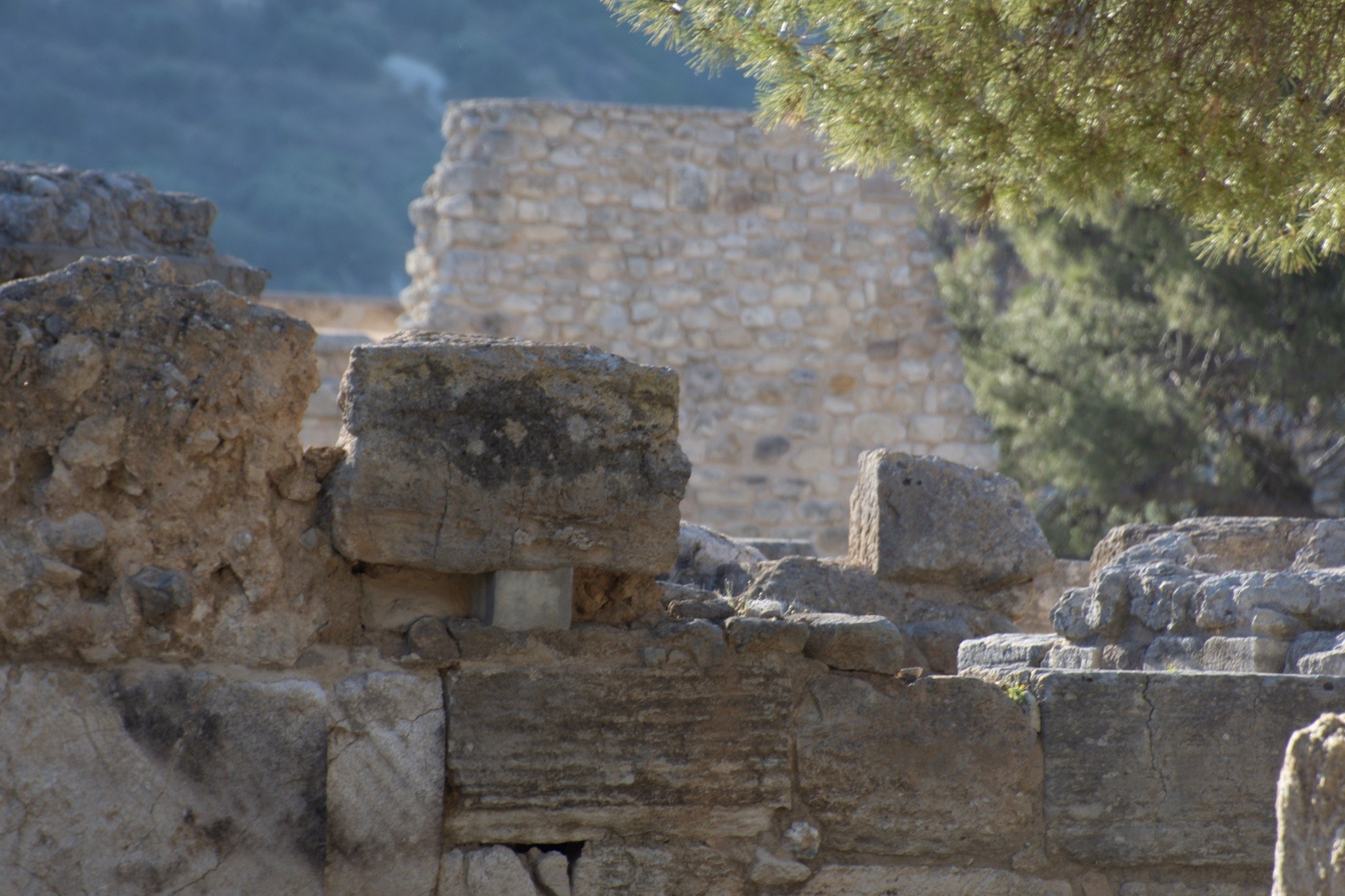